Do you ever wonder how other wedding and creative event professionals are doing it?…

How clients are agreeing to their prices, which are 2x or even 3x more expensive than yours?…

Even in a global pandemic?…

These top 1% of professionals are succeeding in landing high-ticket packages for two reasons.

And chances are if your clients aren’t paying your high-ticket prices, it’s because of the same two reasons.

Let’s dive into them.

There are two types of solopreneurs. You’re either someone who tries things out, or you’re someone who commits.

The first category of solopreneurs’ tries on’ the idea of earning 5-figures a month. These types will tinker with their website; they will try new marketing techniques; they’ll switch up their social media presence often. Essentially, they throw things at a wall, and they just see what sticks. They might make 5-figures a month; they might not. And if they do, it wasn’t intentional.

The second category of solopreneurs is the ones who are committed from the start. They’ve got a goal in mind, they know they can reach it, and they’re ready to fully throw themselves into the process. They’re not trying on the idea of 5-figure months; they have the mindset, and they’re now working backward to figure out how they’re going to command it. These are the professionals who are landing the high-ticket clients.

See the difference in attitude?

I believe I’ll make it vs. I’ll believe it WHEN… Mindset

The second group only believes in themselves WHEN something happens. They don’t have the confidence or the strategy or the support (yet) to believe they can command luxury prices.

So…why are these two things important?

Because it works. Don’t be fooled by its simplicity.

Take Walt Disney. In the early days of animating, he declared that he would create an empire. He declared his vision to create not just Mickey, not just the character caricature of a mouse, but a multi-national industry giant.

He was confident of his vision of a modern corporate utopia as an extension of traditional American values through his passion for drawing caricatures and animation. Then his studio started forming.

The work didn’t start after he believed and committed to a world of imagination and innovation that would enter every single household on this planet. It started before—which is where your vision needs to start, too.

To get started, ask yourself these two questions.

If you’re having trouble coming up with the answers to these two important questions, let’s hop on a complimentary 45-minute call to discover what it is that you bring to your business. We’ll uncover your strengths and start stacking block after block on those strengths so you can start commanding what you’re worth. 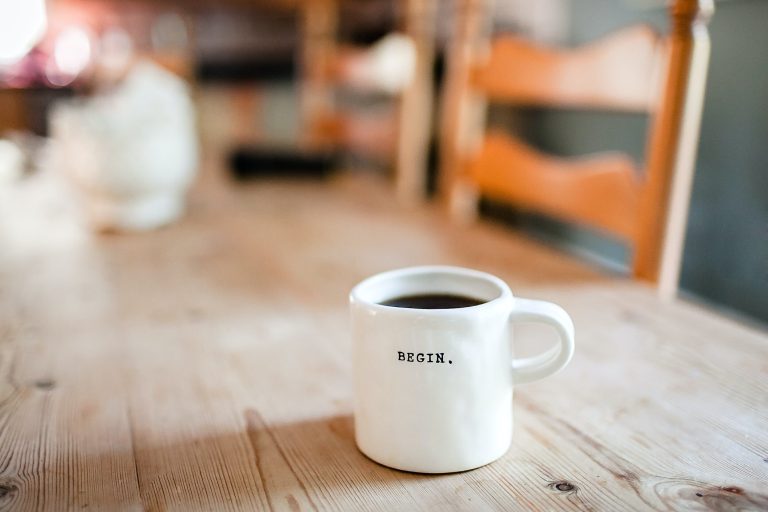 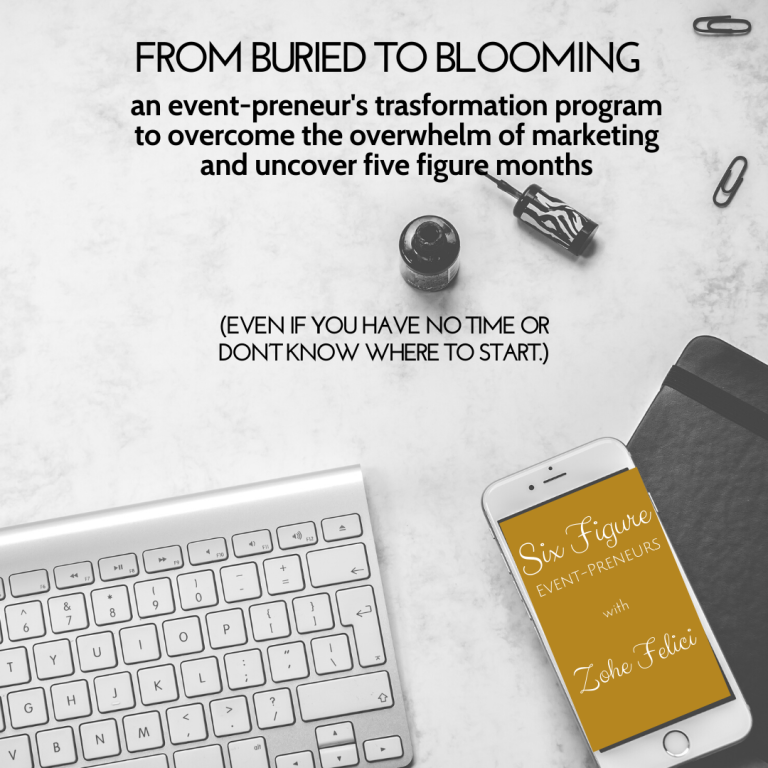 The Overloaded Creative Entrepreneur’s Eight Week Transformation Program to overcoming the overwhelm of marketing your wedding and event business, even if you have no time or don’t know where to start. 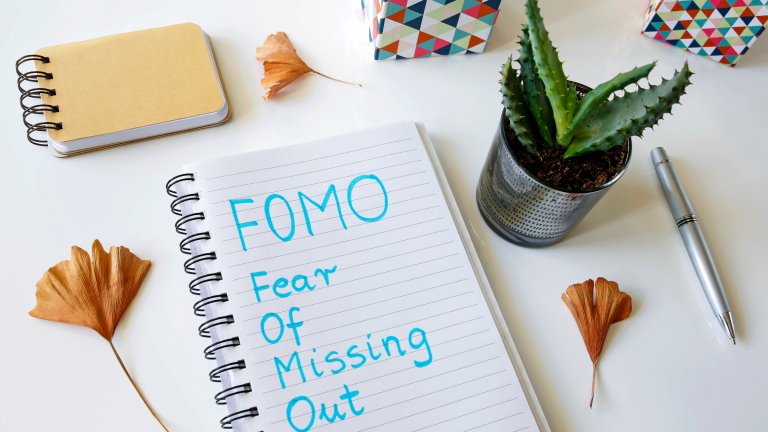 The other day I had the pleasure of talking with 2 wedding planners & designers who are measuring their success via other’s businesses/bookings/social media, etc. My advice: “Don’t waste your time seeing what others are doing. Focus on yourself!” Other than invoking worry and negative emotions, here are a few side effects of FOMO with… 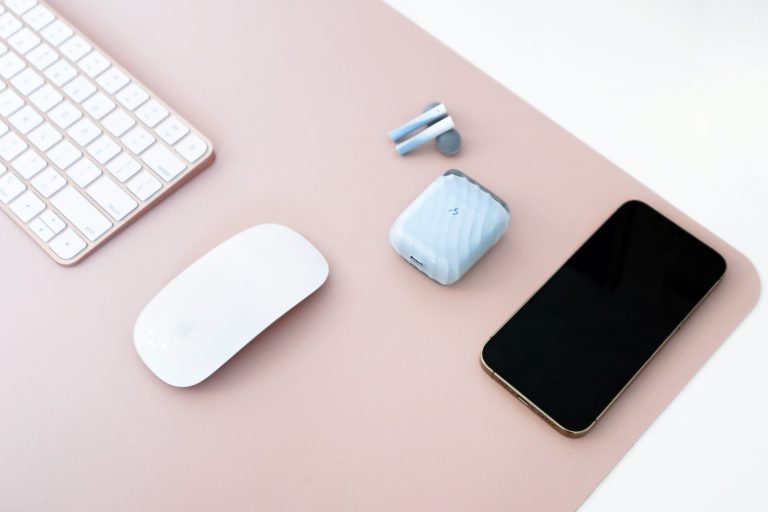 We’re halfway through the first month of 2022. January is a great foundational month for your business — it’s a month that, when done right, can set your year in motion for building the best year of business yet. Speaking of foundations, I want to talk about how important it is to set a foundation… 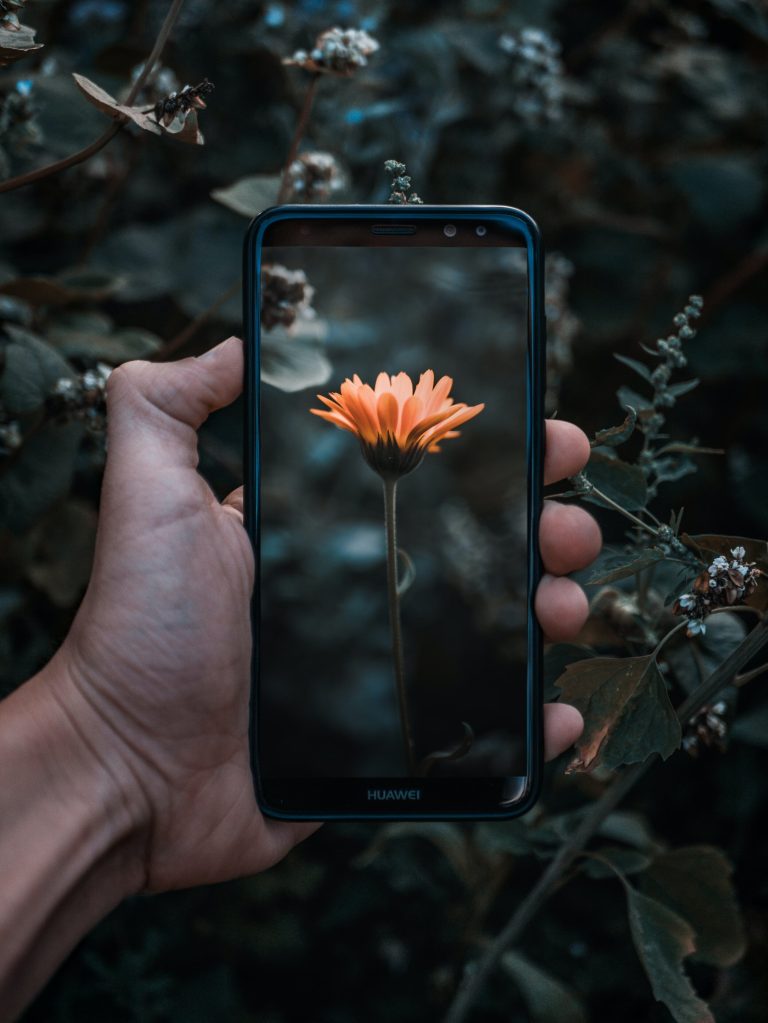 Do you ever wake up in the morning thinking about all of the things you need to do with your business that it creates such a feeling of overwhelm that you have no idea where to start?   Maybe you’re just throwing things at the wall and seeing what sticks.   Maybe you’re stuck because…

I live in paradise.    I say this not to brag, but to explain how I got here and how you too can find your paradise, whatever it looks like to you.    I live in sunny Santa Barbara, and I was only ever meant to stay here temporarily as I was hired for…